What is an MVP? Creating a Minimum Viable Product 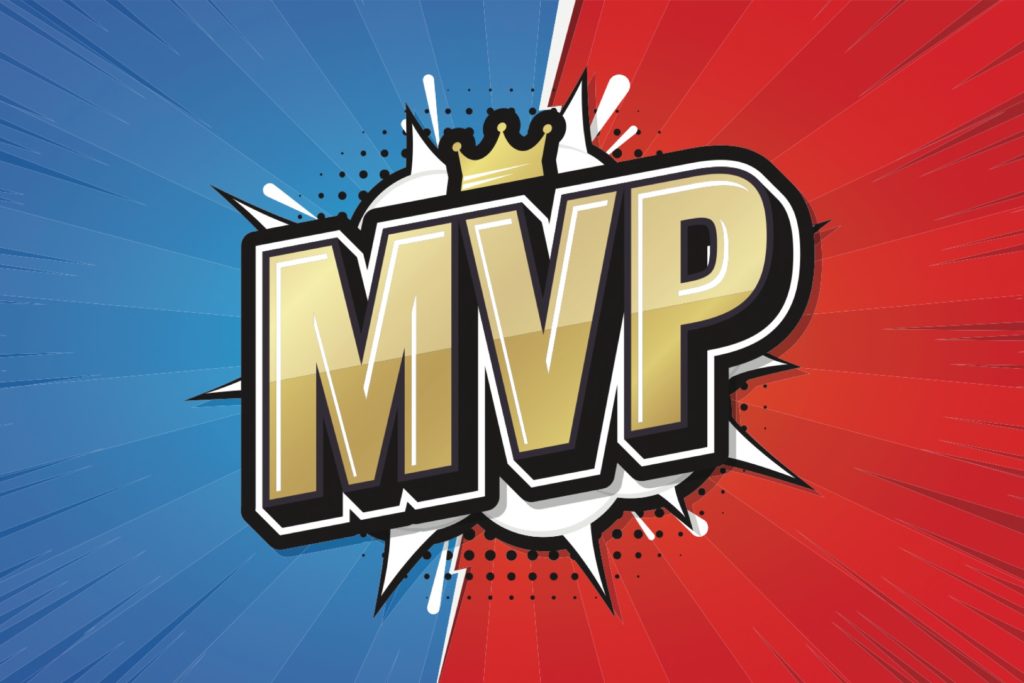 We break down the meaning and the purpose of a Minimum Viable product.

When diving into software development for the first time one can be easily overwhelmed buy the bombardment of acronyms that are thrown at you by industry professionals.

One of those acronyms is MVP and before you get excited it has nothing to do with sports. MVP stands for Minimum Viable Product and it’s the definition of this term is:

An MVP is a product with the least amount of features possible to be placed in the hands of customers as a means of collecting feedback to validate a concept.

So what does that mean exactly? In a nutshell, it means spend as little money as possible in order to produce something that tests the viability of your idea with real customers.

Why would we want to release something with minimal features?

It’s no secret that the rate of apps that achieve market success is sickeningly low. And truth is, the chances of you throwing all of your love, time, energy and hard earned cash into your idea only for it fail to achieve market fit is extremely high. In fact it could almost be said buying.lotto ticket is a better investment.

So why would I bother?

Well if that didn’t scare you off then you’re either a mad person or you have some real confidence in your vision. If you’re saying;

“I have full confidence that my idea is a world first and everyone needs this product in their lives.”

Well at Spritely while we like that kind of bravado but we also like to take measured risks. And if we were advising you we’d want to put that statement to the test as soon and as cheaply as possible. And that is the main purpose of an MVP. 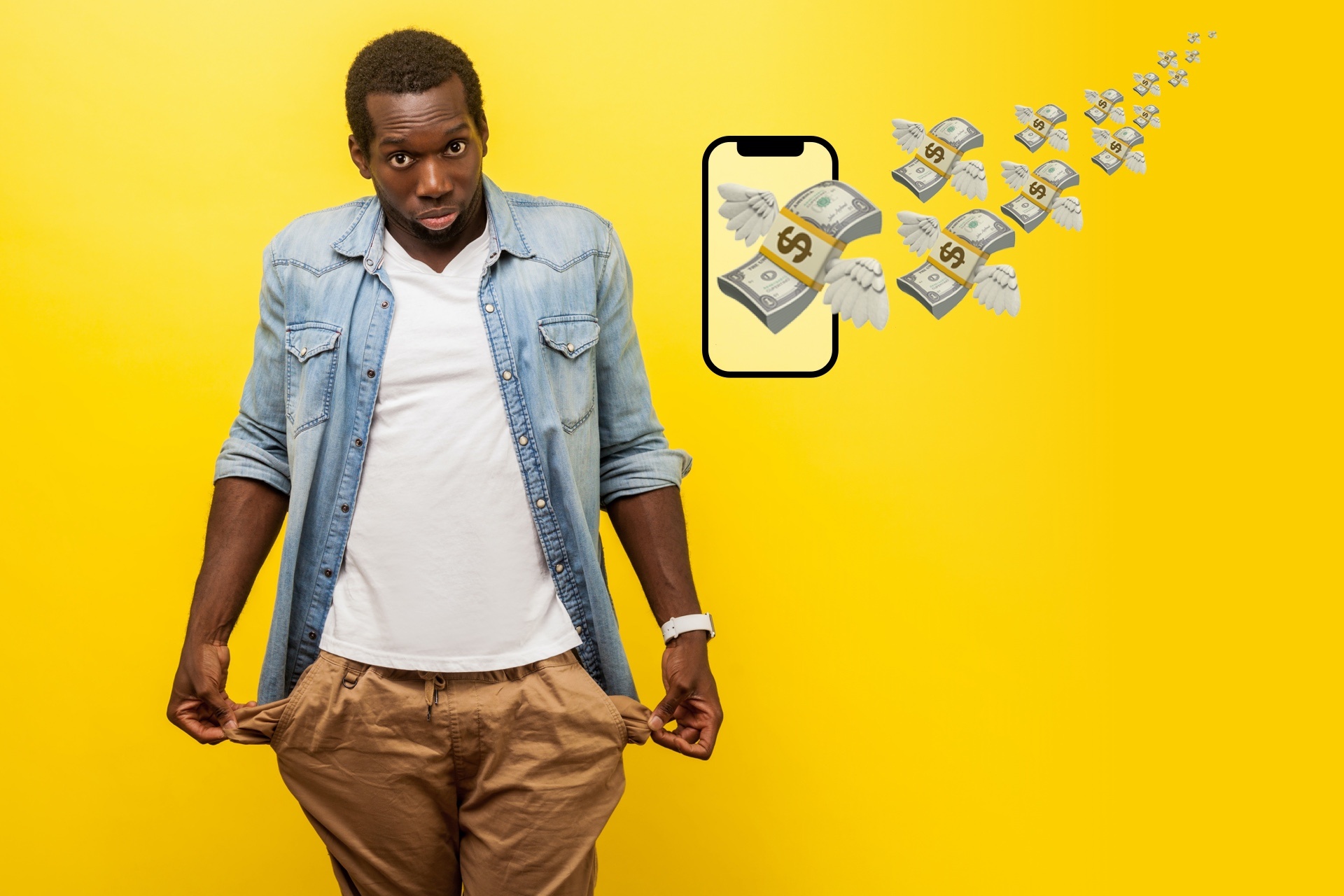 Let’s say you’re wrong and your idea, as it stands right now, has no chance of achieving market penetration. Wouldn’t you rather learn that early? Before you’d spent tens of thousands of dollars developing a feature rich product full of features nobody wants?

If the answer is no then then we can’t help you, but if your answer is yes then let’s dive deeper.

Well how minimum can we go?

If I told you that we could build an MVP without writing a single line of code would you believe me? Well if you said no you obviously still haven’t learned that we love posing rhetorical questions. It’s definitely true that we can ascertain the viability of most digital products with a coddles MVP. And here’s some perfect examples of companies that did just that. 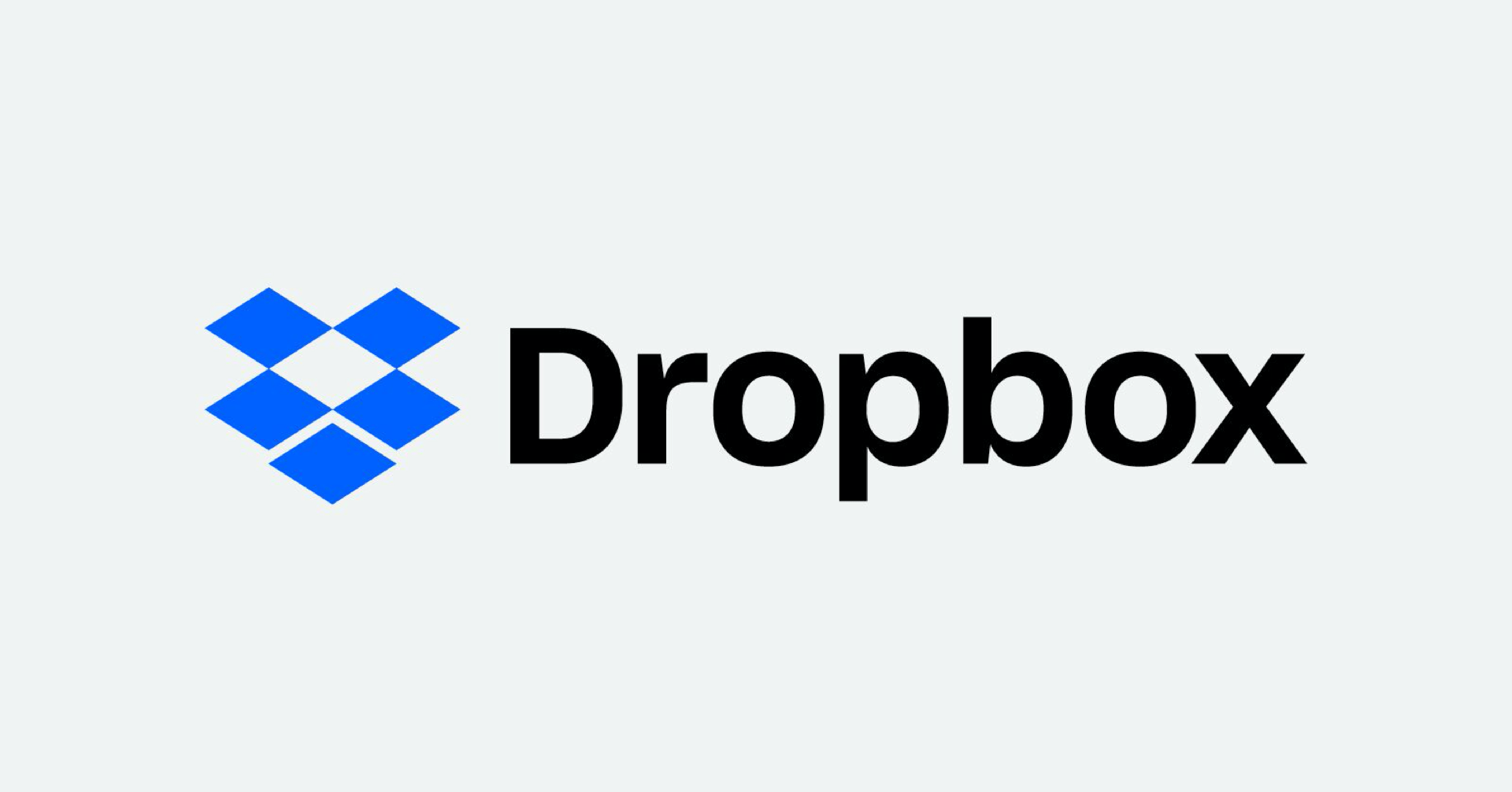 Back in 2007 online file storage wasn’t available outside of complex FTP servers which weren’t an accessible option for the average punter. Dropbox famously measured the viability of their new product by creating a video using illustrated cut outs, embedding it on a webpage with a signup form and running google ads to drive traffic to the site.

And they did all of this before they’d written a single line of code. The sheer volume of people that signed up for the beta group was so impressive that the founders had full confidence that the product would achieve market fit. 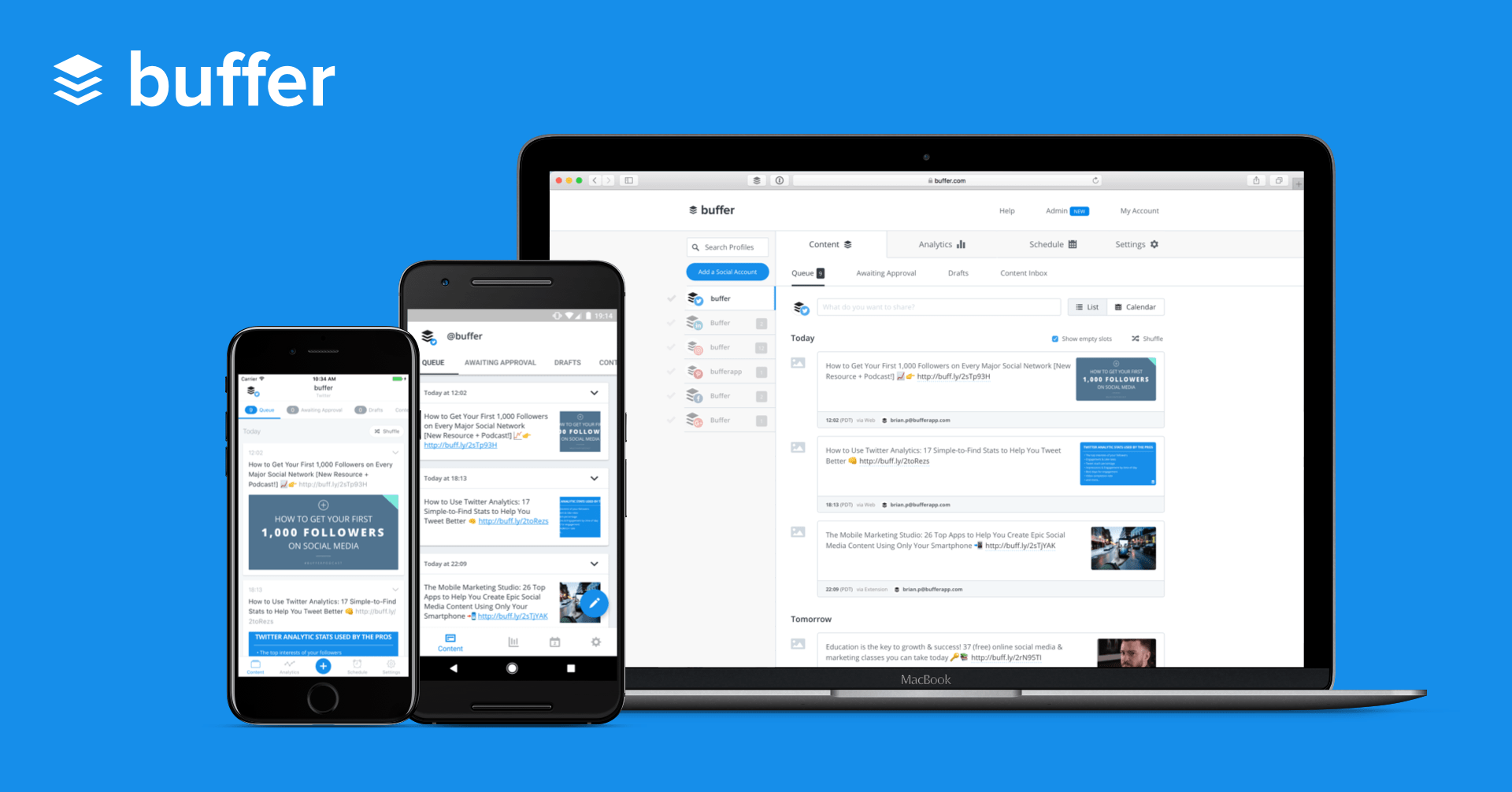 Buffer is a service that lets you schedule your social media posts so that you can bombard your customers with the right content at the perfect time of day. Founder Joel Gascoigne wanted to make sure he wasn’t going to waste his time and money on something that people didn’t want.

To test his assumption he built a basic website that explained what the product did, with the various price tiers and a page letting the customers know the product was in development but coming soon. 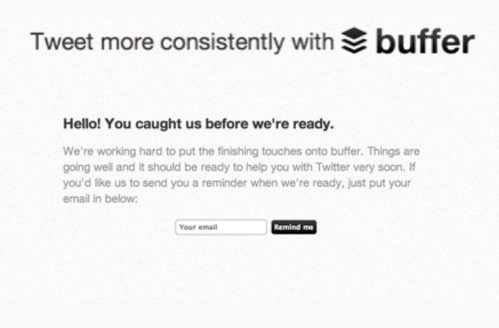 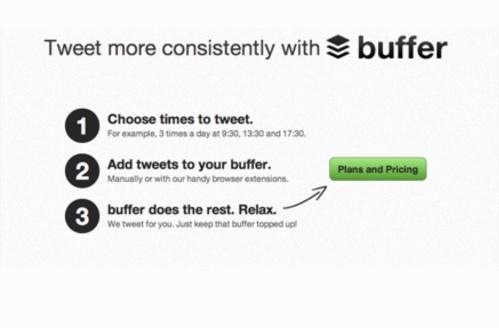 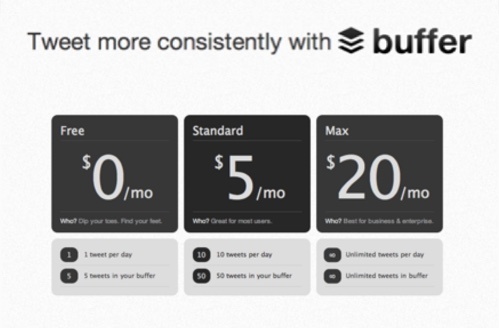 “The result of this experiment was that people were still clicking through and giving me their email and a small number of people were clicking on paid plans. After this result, I didn’t hesitate to start building the first minimal version of the real, functioning product.” 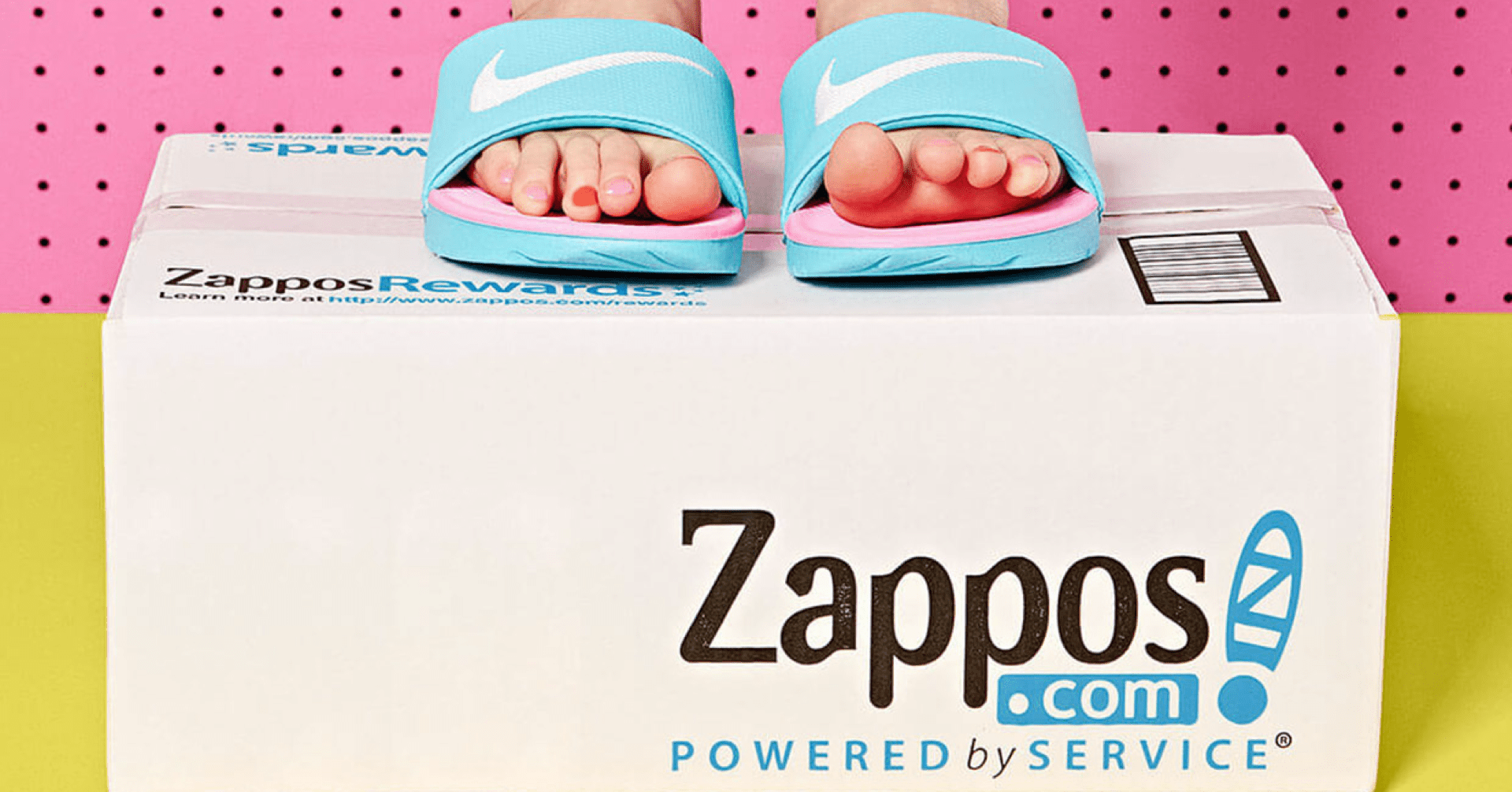 Nick Swinnmurn wanted to build an online store for shoes but wanted to know if people would use it. So instead of purchasing a heap of inventory he did something genius. He went to his local shoe store, photographed a bunch of shoes, went home and uploaded the shoes to his website. When customers purchased shoes from his site he would go back to the store, purchase the shoes and send them to the customer.

From there he slowly scaled his business, validating the business model, starting virtually no overheads whatsoever. This for us takes the cake for ingenuity. Bravo Nick!

You’re only limited by your creativity

So as you can see by these examples there’s more than one way to approach your MVP. And it can be a simple as communicating your idea to your customers and asking them if it’s something they’d pay for. And if you’re still wondering if it’s worth it you’re in the right place. 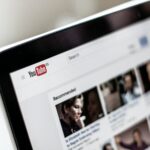 What is a Web App? 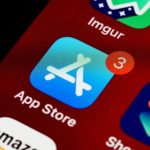 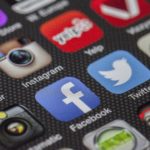 How much does it cost to develop an app in Australia?

10 App Marketing Tips From The Experts 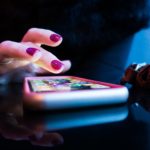 The top strategies in 2022 to monetise your app 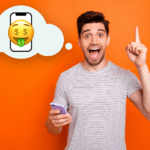 How to build an app: What you need to know before you start

Have you got an idea for an app and you’re not sure where to start?

Get in touch with us today and we’ll steer you in the right direction.

Get in touch
Menu